Magic Baikal – Summer Enjoy the most famous sights and activities in our tour!

can be longer with add-on

or ask for any other date

Explore the most interesting sights of the lake in summer!

Need help getting your Russian visa? Check out our Visa Support services. 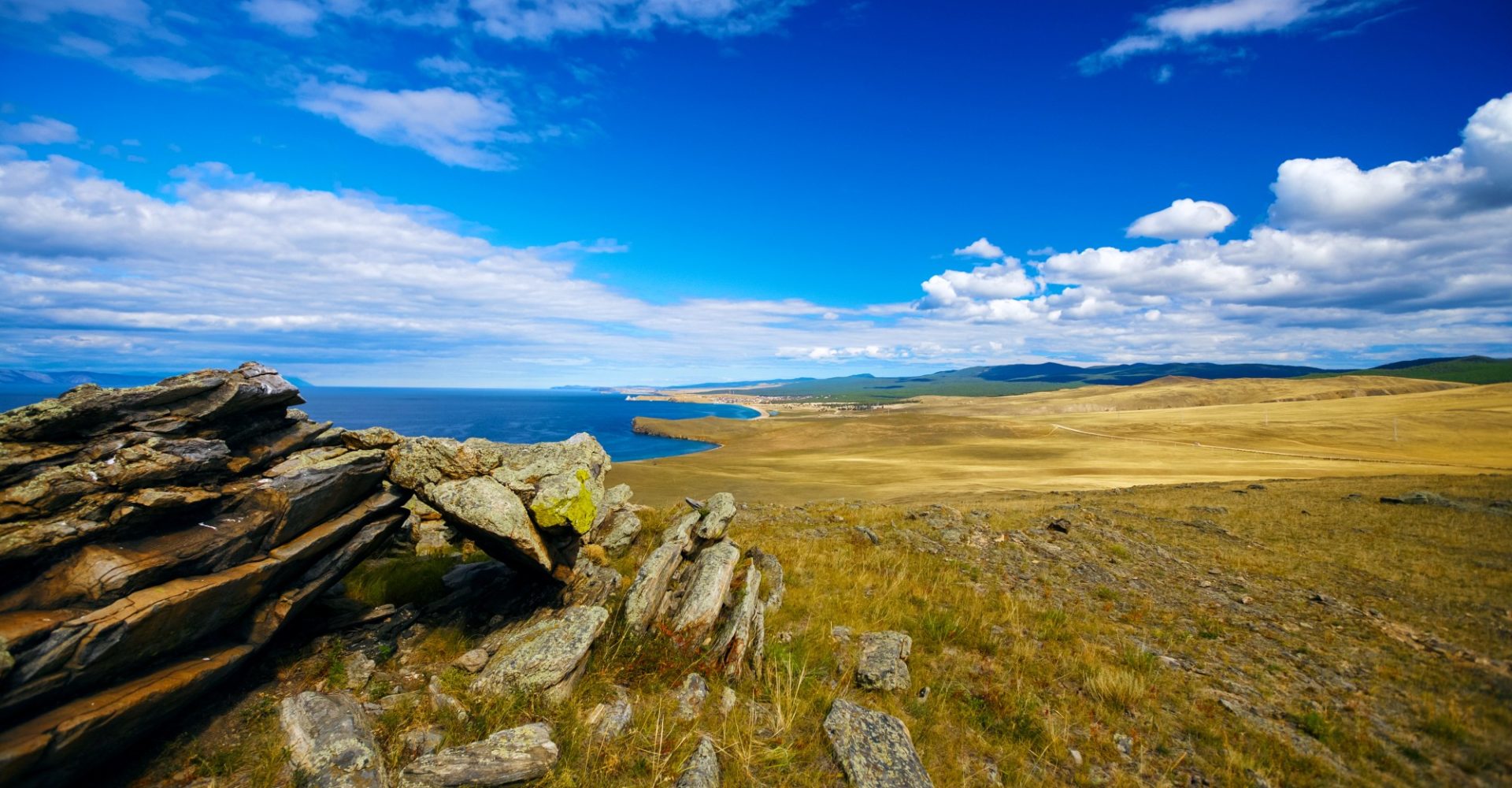 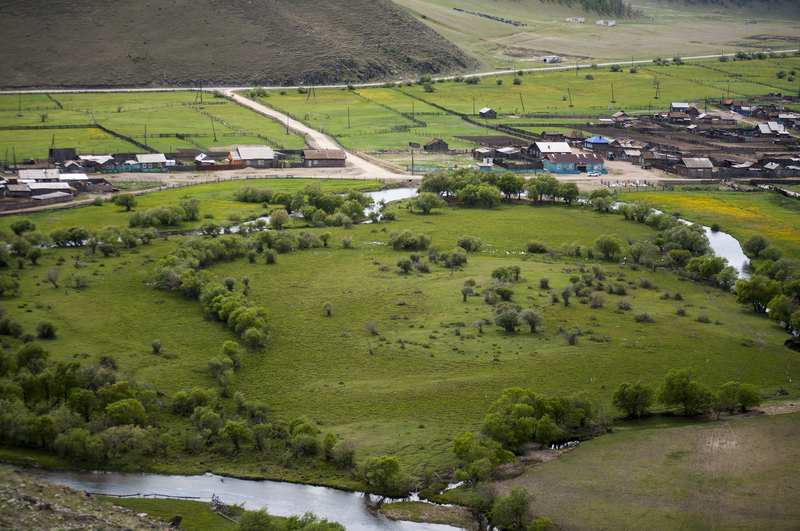 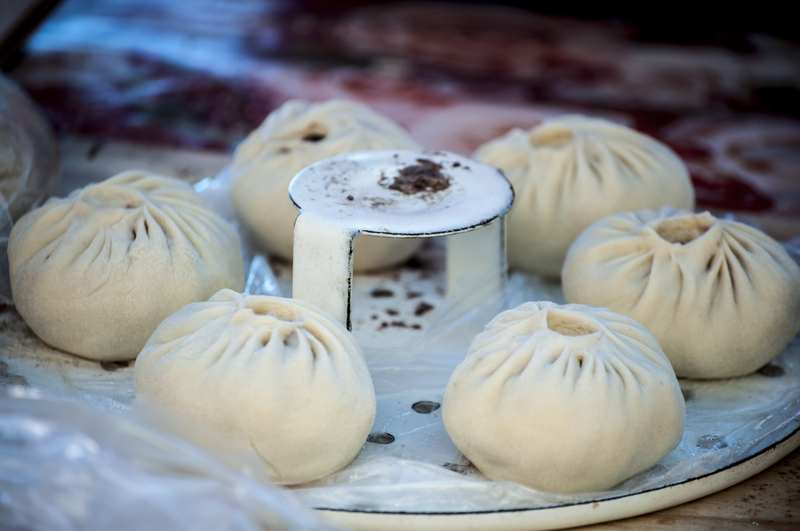 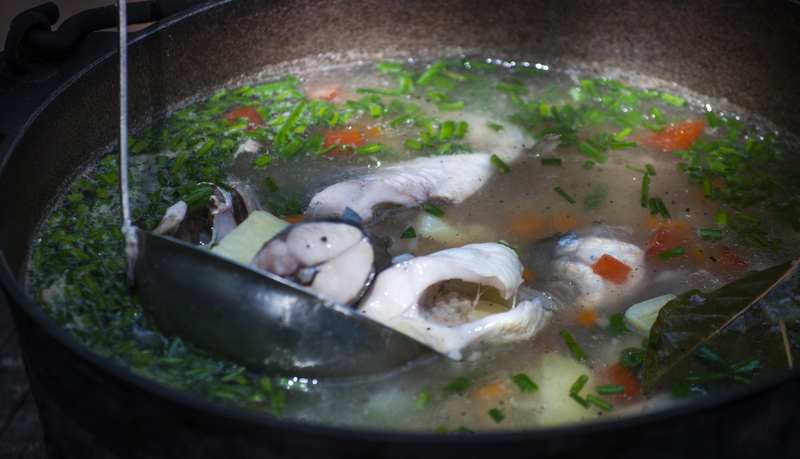 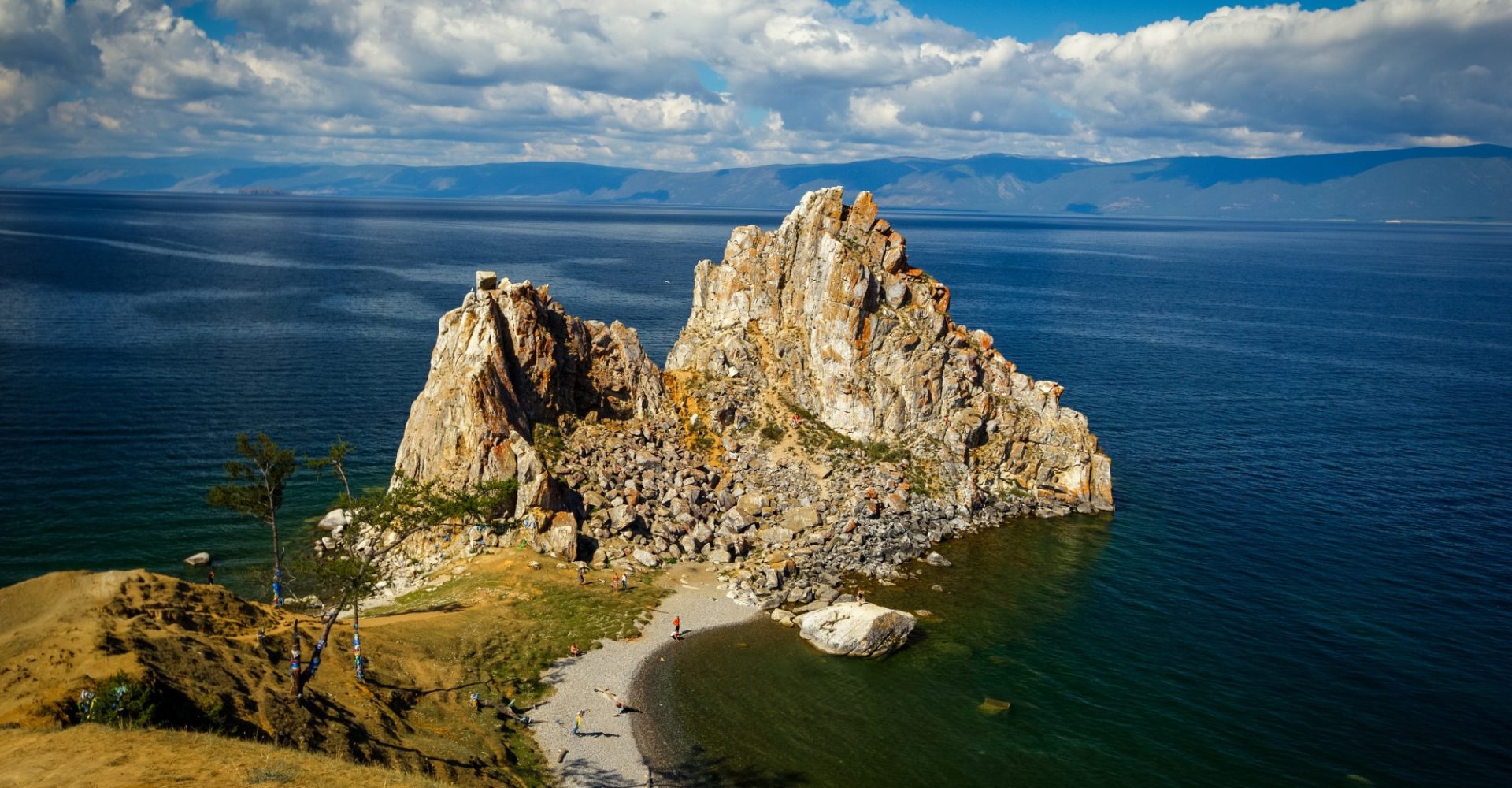 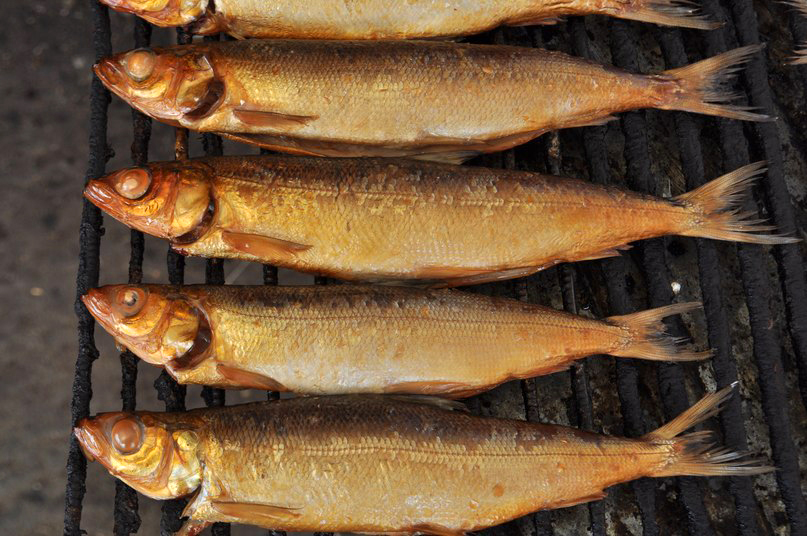 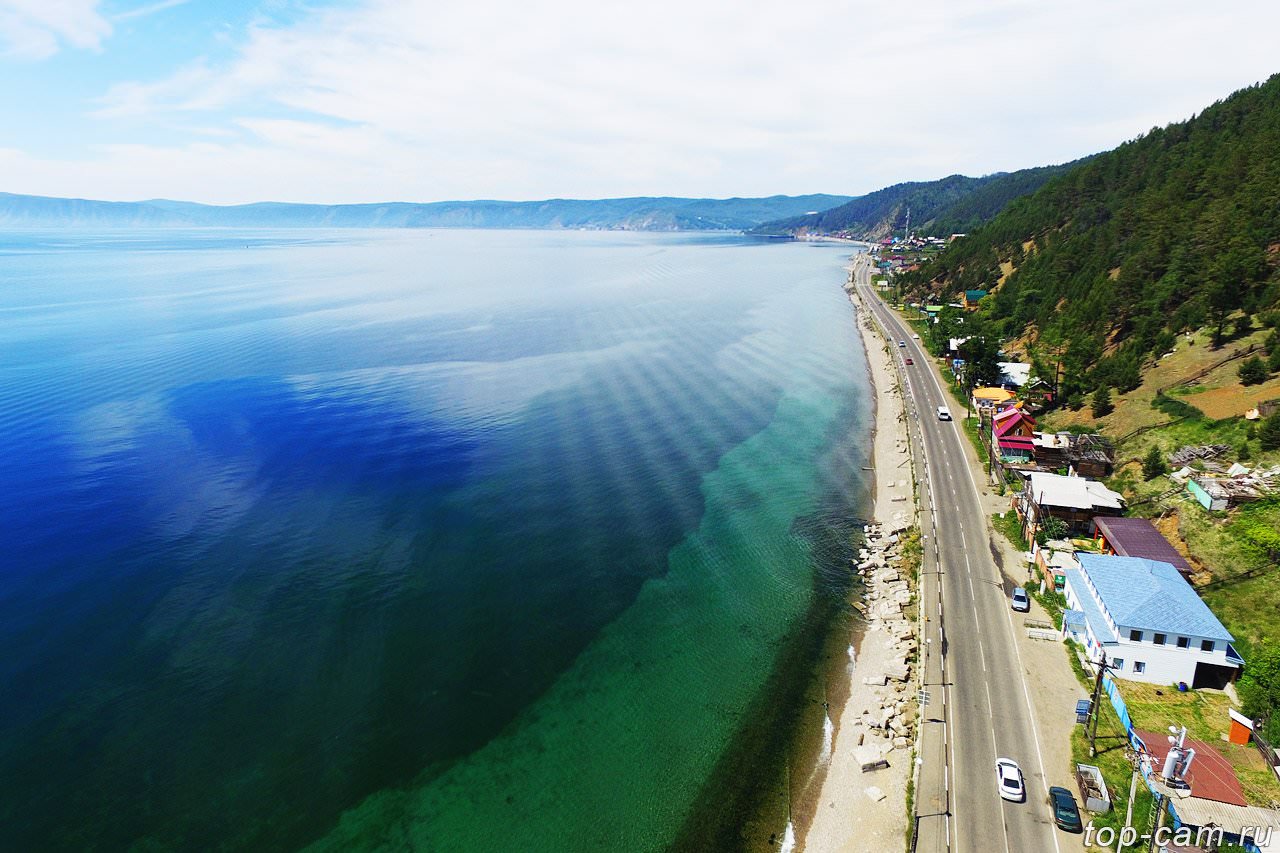 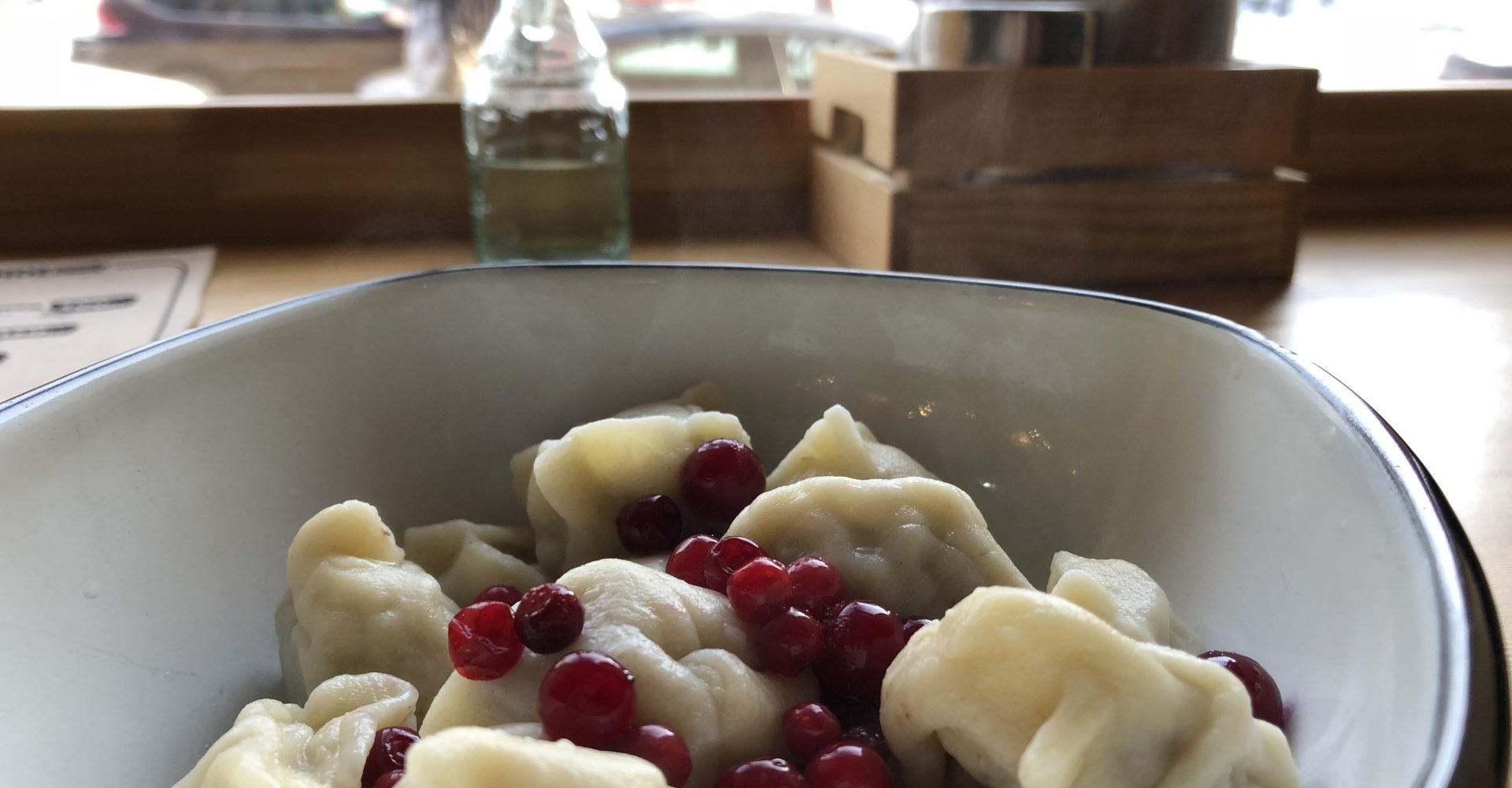 We pick you up from any place in Irkutsk and start our tour.
11:00

Taltsy museum is alive Siberian village of the end of 19th century. It has a school, watermill, real 'ostrog' (wooden fortress), several yurts (gers) and other constructions of the past centuries. All these buildings have their internal expositions, telling the stories, related to them.
12:30

Shaman stone is a rock in the middle of the Angara river headwaters, flowing from Lake Baikal. Here we tell you stories dedicated to this special place.
13:00

Chairlift to the top of the hill with breath-taking view to the lake and mountains at its another side.
14:00

We stop for a lunch in Listvyanka Club restaurant to enjoy traditional Siberian meals.
15:00

After the lunch you will visit one of most interesting museums, dedicated to Baikal nature. The museum represents many Baikal inhabitants alive.
17:00

You visit small but charming market with Baikal fish and local souvenirs, made locally and hand-made.
17:30

Check-in at hotel in Listvyanka

Start of hike at the Great Baikal Trail

After breakfast we start our walk by the Great Baikal Trail. First part is uphill walk but then it is relatively flat.
12:00

Stop for a lunch

We stop for a lunch at one of sandy beaches. While your guides are cooking the meals, you can relax, have some sun bathes or even swim, the water temperature is about +15 +18, which is considered quite warm here.
13:00

Continue the hike by the picturesque shore of lake Baikal.
18:00

We arrive into Dark Valley. It's a very beautiful area with charming pebble beach, despite of its name, caused by lots of shadow. Here we will be picked up by the ship and head to Listvyanka.
19:00

We arrive in Listvyanka, and change ship to the private bus. This night we will stay in Irkutsk.
20:00

Arrive into Irkutsk. Check-in at a hotel, dinner and free time.

Today we head to Olkhon Island, which is the most famous place of Baikal.
11:00

We stop at Golden Horde, ethnographic village. Shaman welcomes us, we listen to local songs.
12:00

For a lunch you will have traditional local dumplings "pozy".
14:00

We arrive in the the main and only town on the island at the evening. Stay at local guesthouse. Khuzhir is located in central part of the island. It is convenient to travel to any place of the island from here. Just next to the village is Shamanka Rock, the most energetic place where local shamans still carry out their rituals. You will see many colourful ribbons attached to 13 polls, symbolising the most powerful family of Eagles, lived at the island long time ago. You will have free time after the walk to the rock. Dinner and free time after.

Jeep tour to the northern part of Olkhon

After the breakfast we will start our tour to the most northern point of Olkhon island by UAZ, Russian military jeep. It is the main way of transportation here.
10:30

We pass through the village where the airport served local flights to and from Irkutsk. The airport is still maintained by one family, which holds that mission since middle of 20th century. "Kharantsy" means "watcher", that is why we see great views from the cape. We stop at Crocodile and Whitish islands for great photos. From here you can also see a face of wise and old man, formed by the mountains at another side, it is considered as the face of Lake Baikal.
11:00

We enjoy beautiful views to the village and old wooden pier made for fish factory, a part of Stalin times political prison (GULAG). The settlement has only one family, living all year round.
12:00

This is one of the most beautiful spots of the Northern Baikal, the cape is formed from light-color marble, covered by lichens. This is also the widest part of Lake Baikal, about 80 km. We tell you local legends about shamans (people who are able to speak with spirits) and some mysteries of the lake. Here you can feel yourself as a tiny part of The Universe.
12:30

One of the most beautiful places of the lake, where local people met sunsets and prayed to spirits for their kindness. If the weather allows, you can see another shore and hilly Holy Nose peninsula, located at eastern coast. There is also Deva (Woman) Rock, which was turned by the legend into the rock to save her from greediness. You feel here that the lake is really alive.
13:30

You will have a lunch with traditional fisherman soup, cooked on fire. After the dinner we leave these beautiful cliffs and head back to the village.
14:30

On the way we stop at eastern side of Olkhon island to see its views and to discover its legends and stories.
17:00

We return to the guesthouse and have a good rest after a long day.
19:00

Dinner at the guesthouse

After breakfast we start our way to Ogoy island. This ride is a great opportunity to see Olkhon island from the water, and it is beautiful and peaceful.
11:30

We arrive in Ogoy island and have a walk to Buddhist stupa in its central part.
12:30

After being blessed by the energy of this place we start our way back to the mainland.
13:30

Mainland, way back to Irkutsk

We change our ship to minibus again and head back to civilisation. Lunch on the way.
18:00

We arrive in Irkutsk. Dinner, free time in the city.

Transfer to the airport

After breakfast we will transfer to the airport or train station in Irkutsk. Farewell hugs. See you again!
Expand the full itinerary

Price is per person in group of 10+
1 person

WHAT IS NOT INCLUDED

Due to limited accommodation and transportation please book this tour in advance!

Wanna get an experience add-on for free?

Book 2 different tours for the same name, and get a free experience add-on! 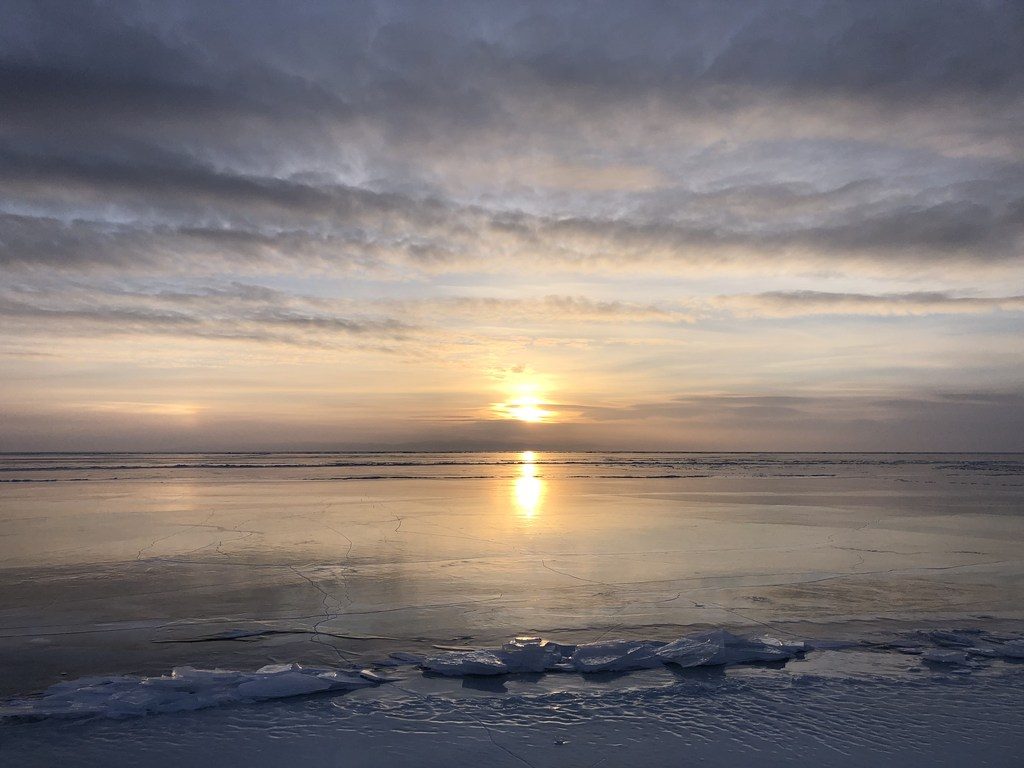 Meet sunrise in Uzury or Ogoy island, enjoy the natural beauty and make great shots for your Instagram!

Enjoy the flight by zipline! 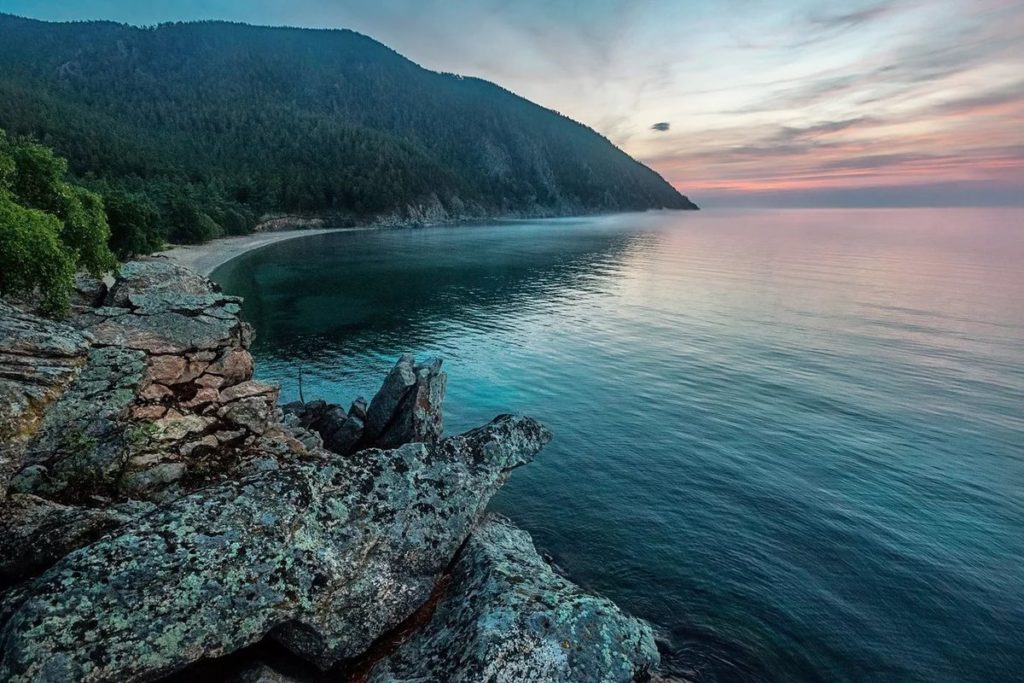 Get 1% discount for every social network you share to: